The Coalition for Digital Environmental Sustainability (CODES) has finally published its final Action Plan. We discuss some of its aspects based on our comments on its preliminary draft.

Good news for us:

In general, it's challenging to compete with the imaginaries imposed by hegemonic digital technology where concepts such as “digital revolution” and “disruption” champion every time a problematic aspect is raised. The first reading of the CODES Action Plan draft, in this sense, raised an alert: once again, the mere (commercial) promise of digital technologies seemed to have more relevance than the scientific evidence on the effects of digitization (those we know and, also, very important in the planetary limits in which we find ourselves, those we do not know) on the environment. We made this apprehension known in our comments. On that occasion, we stated:

”...if CODES really wants to give greater importance to the promises of digitization concerning sustainability rather than to the environmental damage and challenges that lie ahead due to the deployment of the technologies themselves, we urge that this strategy be rethought for at least two reasons. On the one hand, and as various academic literature has recognized, the digital promise of the future is an integral part of the “capitalism as usual” engine that this same document points to as a problematic attitude. And on the other, because the environmental damage of digital technologies is real, as are its challenges, and it seems unrealistic – especially in line with official IPCC documentation – that it is not given at least the same level of importance in the text.”

We’re glad that a certain empty optimism about digitization has been left behind in the final document. A turnaround is visible from the very first pages: 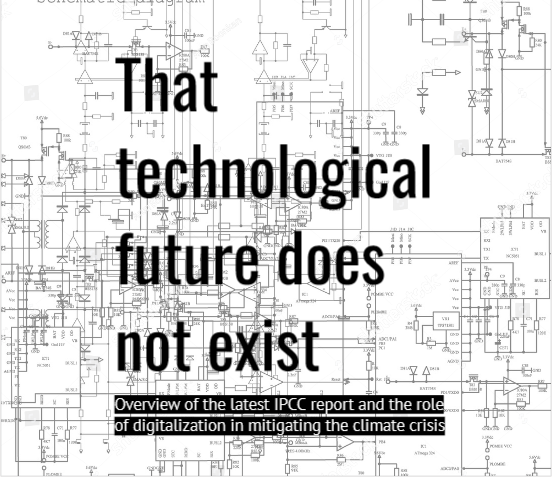 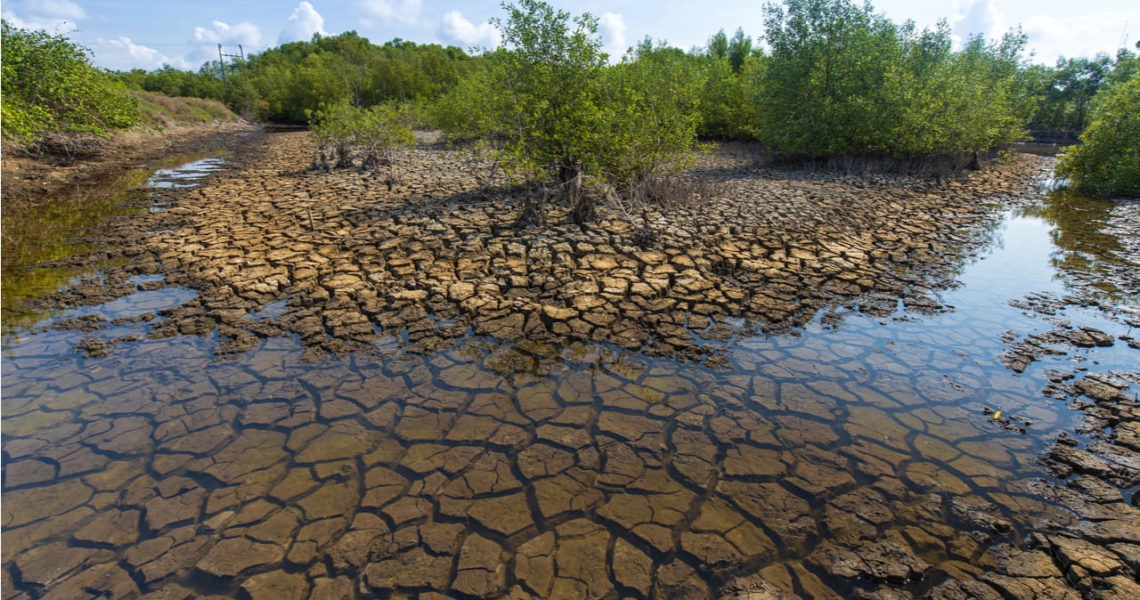 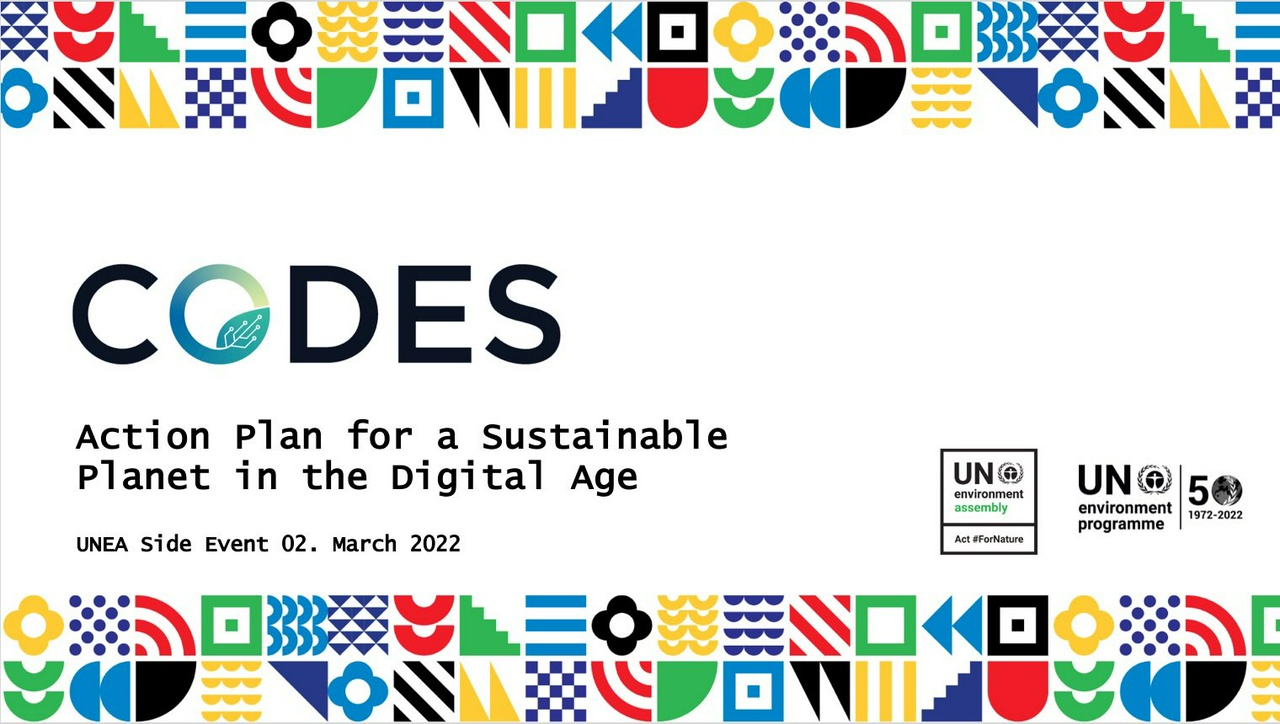 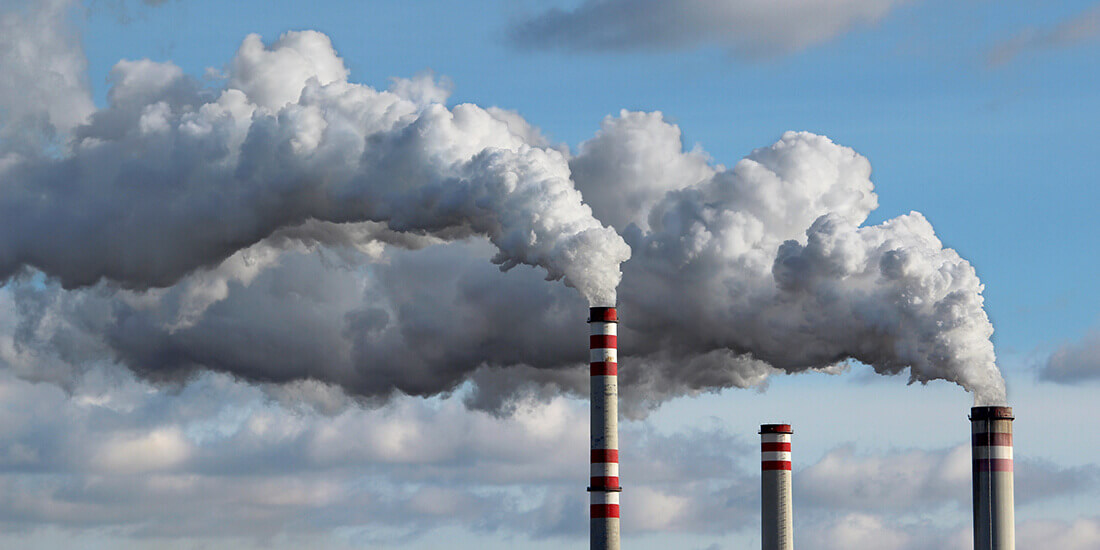 Terraforming: Feminism and Technology in the Design of the Anthropocene. 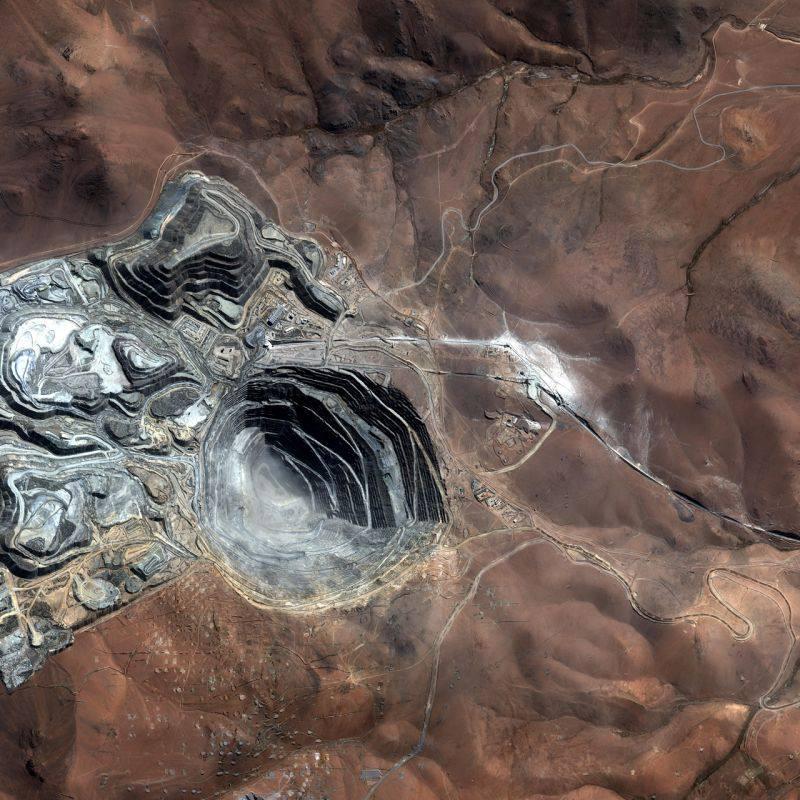 This talk announced the call by the “Latin American Institute of Terraforming (terraforminglatam.net) and was carried out in the context of the International Seminar on Architecture and Design “Views from the gender perspective” of the Pontificia Universidad Católica de Valparaíso, Chile, on September 7, 2021.

Paz Peña O. is a consultant and activist who seeks to build bridges between digital technologies, feminism, and social justice. More information at www.pazpena.com

I would like to begin this talk by quoting one of my favorite thinkers, feminist Rosi Braidotti (2015), with a quote that I think captures very well the feeling of many of us. Particularly, those who grew up in the 20th century and were used to a world that now seems far away; the idea that this century and its immense complexity unsettles us, to the point of interrupting our daily lives.

Human hubris aside, unless one is comfortable with the current multidimensional complexity, no one can feel truly at home in the 21st century.

Without a doubt, one of the causes of this immense complexity is the unrelenting climate crisis. Reading the related news and witnessing the critical change of the local climate, it seems that, for some time now we are at home, yet we have lost the feeling of home.

What are the new rules of living in a warming planet? Can we design an Anthropocene from the logics of feminist theory?

In truth, I am here to make you a formal invitation to think about it. However, before I hand out the invite, I would like to provide you with some context so that you understand from what place I am talking about.

The Ecological Paradox of Digital Economies

We joined the Libanese writer Joey Ayoub in “The Fire These Times” to talk about a piece written by Paz Peña for the Global Information Society Watch (GISWatch): “Bigger, more, better, faster: The ecological paradox of digital economies”.